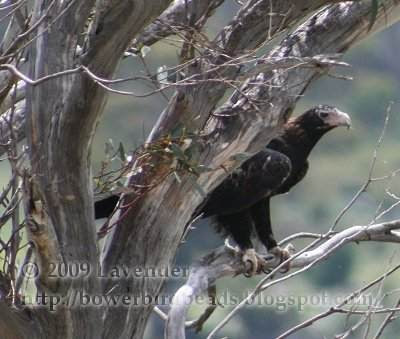 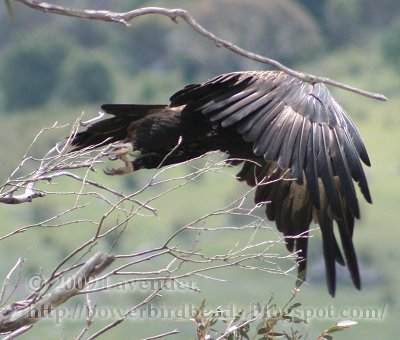 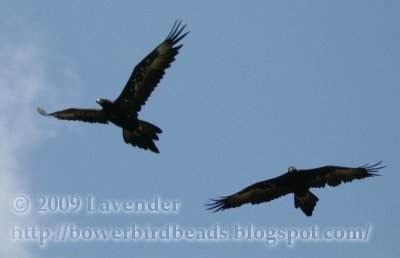 We arrived in Jindabyne in the early afternoon on Xmas eve. While checking into our hotel, we asked the hotelier about our planned route and found out it would take about twice the amount of time we thought. Hmmm, we must be a little rusty in the planning department, rats!

But since there is no arguing with the sun about when he knocks off for the day, we decided to do about half the Alpine Way, to see what we could of it before dusk.

I slipped out of the car, with the monopod this time, and crept along the road to bag these shots as they took to the sky. The earth was baking hot, so the thermals were ready for them to ride. Just three or four wing beats, and they were free of us and all cares.

This was a pretty near peak experience for me, as my absolute fave birds are the raptors and I have worked with them previously in a rehab setting. But to get this close to uninjured, truly wild raptors was a blast.

It wasnt long and other cars stopped to turn thier faces skyward and enjoy the show. Normally I avoid people like the plague, but there was Eagle magic at work, and for the first time ever, I experienced at-one-ment not just with nature, but also with my own kind. Thats powerful magic!

Those are beauties! Speaking to your OWN KIND??? This must have been a zootherapeutic effect! ;0)
Happy New Year, Lavender! :)

wow, great photos and such an interesting post!! I really enjoy your blog.

You got a beautiful find here. You can share this at care2.com. They'll sure love it.

Wow! Great shot of great birds! They are truely magnificent and I can imagine the crowd watching them spiral up in their thermal. We do not have such large birds as eagles here in Germany and it is very hard to take good pictures of them anyway. So Double WOW for you Lavender!

MerlinPrincesse LOL 'Zootheraputic' Thats brilliant!! Thanks for the laugh! I hope you have a great 2009 as well, Meow!

Sandy Thanks Sandy! Thats great to hear, I appreciate it! Im so happy we got to see some live and wild 'Wedgies' - it was very special :)

Linda/Joyce Sorry! Im deleting all (three) of your identical comments from each post, as I think youre just here fishing. Good luck with your videophonesguide.com, but I dont allow advertising here on my blog - better luck elsewhere, Cheers!

Raphinx Thanks Raphinx! I hadnt heard of them, will check it out. Thanks for stopping by, hope you are having a great 2009 so far!

Areeiro Im so lucky, it was a very WOW experience! Normally you would only see them as they soared - and then they are really hard to be sure who they are LOL