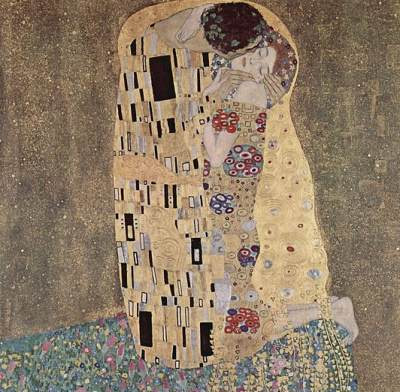 As I have let several cats out of bags lately...well, two cats anyway...Im feeling inclined to explain (defend?) a thing or two.

~~~
THE FIRST CAT is that I plan to share more about my experience with depression. However, I continue getting very strong urges to blog more informative or educational posts on the subject in general. Egads!

I do not understand where such an idea even comes from! After all, do I need the pressure of writing "The definitive article on Depressive Mental Illnesses of the Early 21st Century"?

Is it then, merely part of my nature to explain (in more detail than anyone less meticulous could desire) as much as I crave to understand (in an encyclopedic sense) everything I encounter?

Its exhausting. Now, add the classic depressive symptom of being entirely unable to make a decision - and Wha La! The brain strips its gears, overheating its millions of neural synapses before melting down into some sort of soft cheese, then, finally, oozeing away out of either ear.

~~~
THE SECOND CAT is that The Most DH is a prize, for which Iam grateful every day. It took us a very long time to find each other.

Having had bad luck in love and marriage previously, and knowing so many people in relationships that so often are fraught with heartache, I often feel I should hide how much we are two halves of one whole.

Beyond having compassion for others, previously described, I do not understand why I feel I should hide that we are happy. But will ponder that another time.

What I most wanted to say here today about love is, it makes you want to be a better person. I want to beat my depression because I do not want to bring him down - although some times I truly cant help it (Chemical Warfare), I will not give up trying (Love)!

When I was single and had a depressed episode, I thought that being truly loved would solve it. When I was with someone and depressed, the crap relationships they were bore the blame easily. Now that I am truly well loved, I have to accept that the problem is entirely within my physical self, and that is some scary shit.
___________

Ah...., might be some scary s***, but the first step in healing is recognising the problem, & you seem to have done that. Be strong, you CAN do this.

Tsup! Bimbimbie, if you want to know what a Mental Ninja is, come on over.

Well, you can be Bimbimbie and bimbimbie can be you. Hahah! You both love birds and you both are Mental Ninjas. so come over!

I love it Lavender! I am known for going into way too much detail and using way too many words to describe anything and everything.
I understand what you said about cheese and coming out your ears. I would say - I don't think I can do it well enough, soon enough, pretty enough, whatever the 'enough' is - and I become immobile. Ah-h-h .. it's like fresh air sometimes when somebody says things that make sense. You obviously, not me! :)

And I already figured the most DH was a prize, I just thought you were being private. I'm glad you have each other, sounds wonderful!

Kinda scary tho but I know you can handle it. Love your blog.

i admire what you have shared here. i am so glad you love and are loved so deeply.

and i'm reminded by something i put on my blog not long ago:

you know the right medication will help a ton, right?

good post and interesting and actualy your conclusions about your depression I would think would be empowering.

Please visit me back =)